‘Coronium’ is a major neon work suspended from the ceiling space of the 2nd floor foyer of Kilden and conceived to ‘inhabit’ that space in its entirety. It is made up of 400 pieces (600m in all) of daylight emitting white neon. The piece radiates out from the central atrium space, forming an intense glowing core which spreads out and permeates the space with white ‘rays’, bathing the undulating wall with a protean ‘skin’ of light, animating its contours, transforming it into a living, breathing entity. The title of the work ‘Coronium’ makes reference to an unknown spectral line of light observed in the 19th century during a total solar eclipse, hypothesised as a new element and fictitiously named coronium. Within our work we imagine light as a substance or material that is both tangible and impalpable, we explore how light can inhabit a place fully without encumbering that space: how it can ‘take place’ without ‘taking place’.

Beyond its physical presence within the foyer space ‘Coronium’ introduces a connective field between the four performance spaces at Kilden, accentuating the identity of the foyer as a meeting space and a place of encounter and exchange for multiple aesthetic experiences. In order to create this connective flux we have placed sensors within the four performance spaces to capture sound data from performances. Using a data logger and interpretive software we create a choreography of light from this information for the piece. Therefore during performances ‘Coronium’ plays out unique patterns of light generated from the energy of the performance, physical emanations of the creative ‘pulse’ of Kilden. During times when there are no performances the intensity of the lux levels of the white neon will gently rise and fall creating a rhythm close to that of a human breath. ‘Coronium’ will breath softly and steadily like a creature in repose. 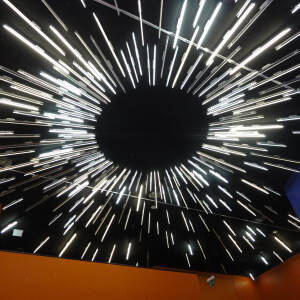 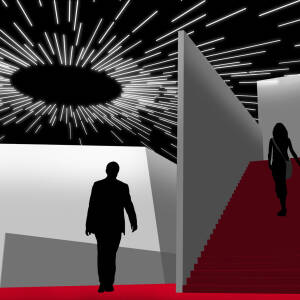 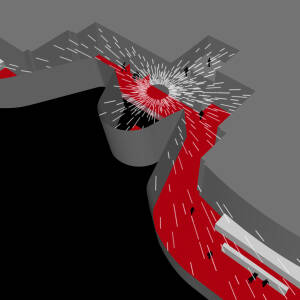 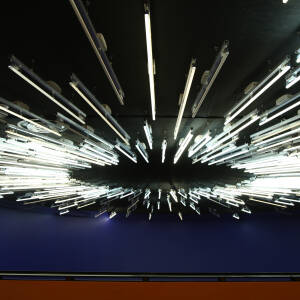 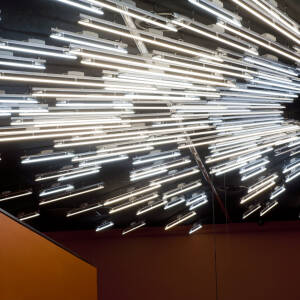 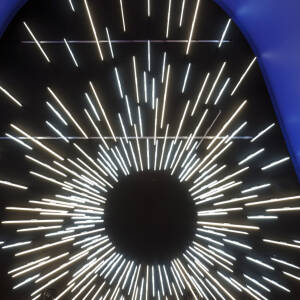 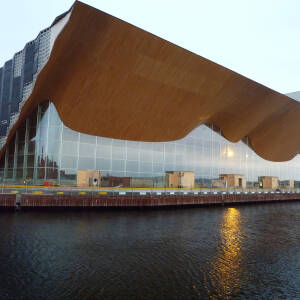 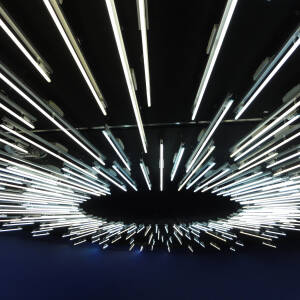 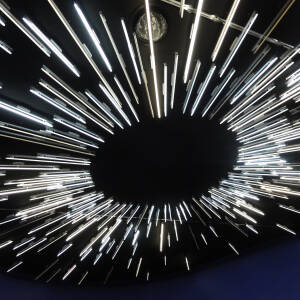 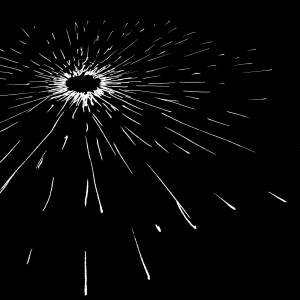 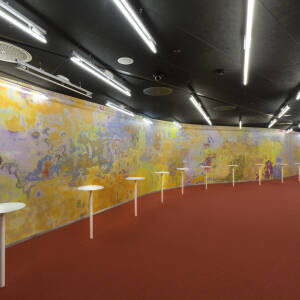 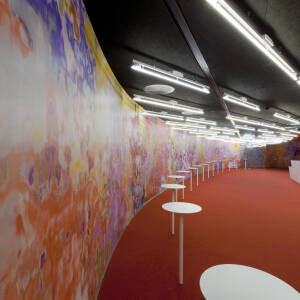 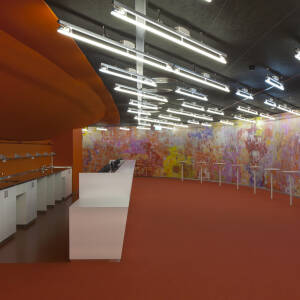 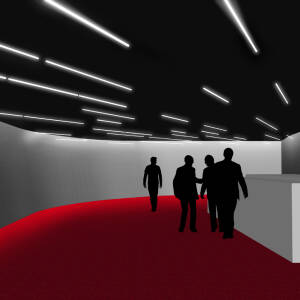 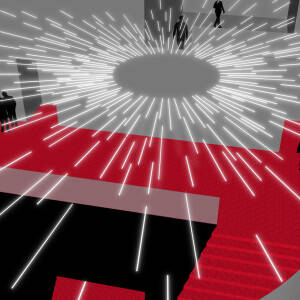 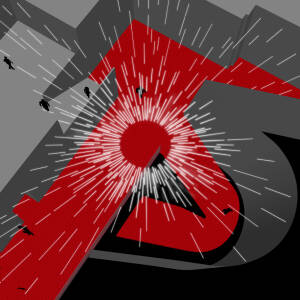 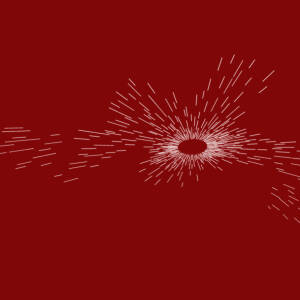 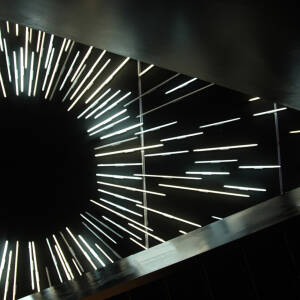 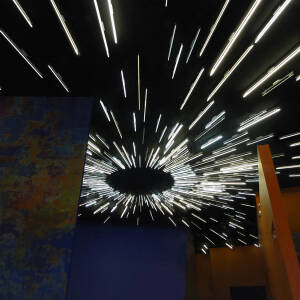