Continuing their interest from a decade ago, Phaophanit and Oboussier present Never real historians, always near poets, a newly commissioned video projection installation for the Biennale. The project is an exploration of memory and identity and expands from the personal to the collective. The work centres on the different decisions made by members of Phaophanit’s family following a regime change in Laos in 1975; some of them fled to France while others remained in Laos. The artists filmed their footage and interviews in Sawannakhet in Laos and in St. Denis, a northern suburb of Paris. Not only do they retrace the connection between older family members who have not met in decades, they also encapsulate the landscape and soundscape of their distinct inhabitancies. Using a dual-channel video projection to draw connections and create dialogue, the artists employ their intuitive practice to create a visual poem. The work explores the meaning of ‘home,’ ‘nationality’ and ‘ethnicity’ as well as what it means to create an identity as a citizen in a globalised world.
– Vipash Purichanont, Curator 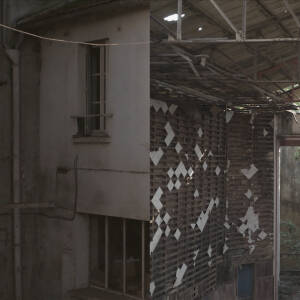 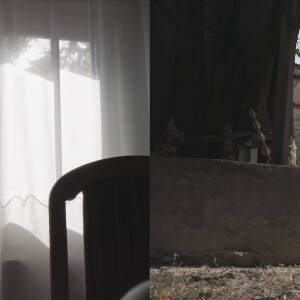 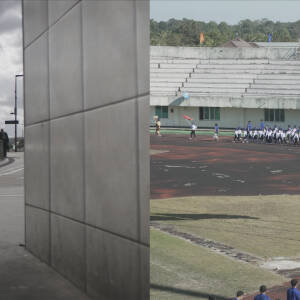 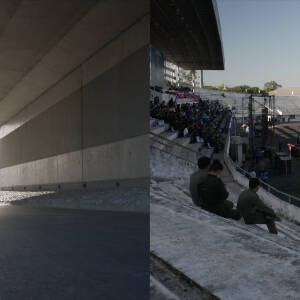 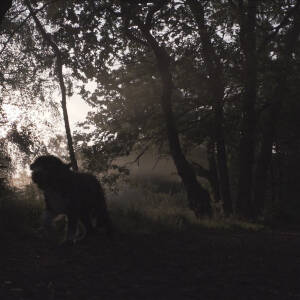 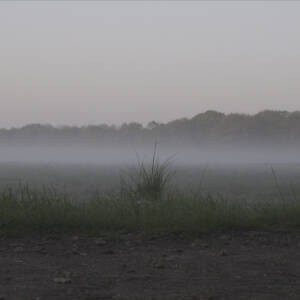 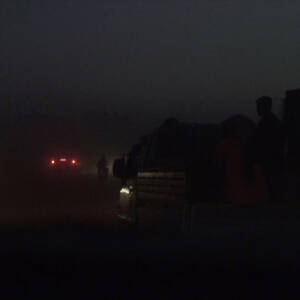 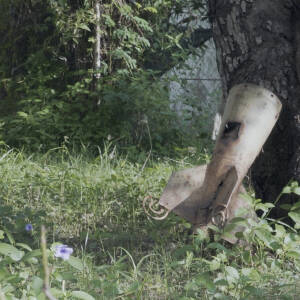 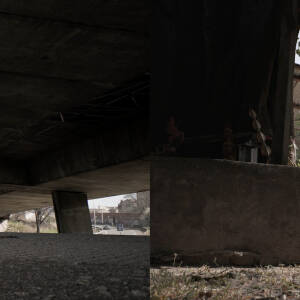 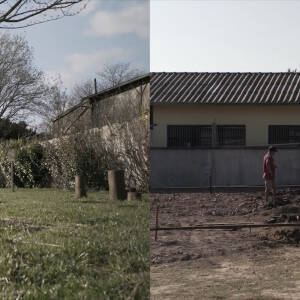 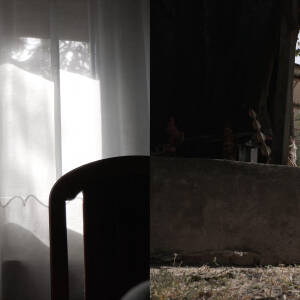 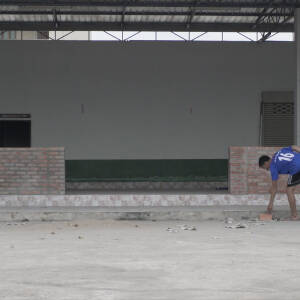 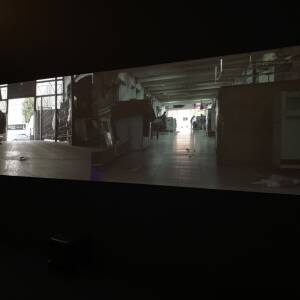 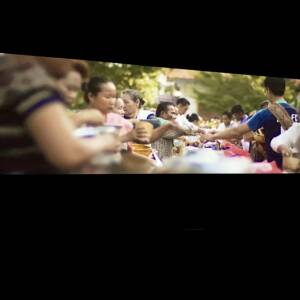 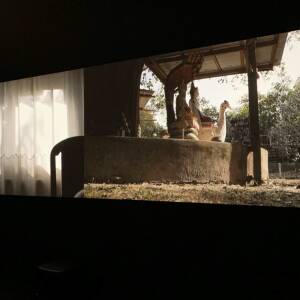 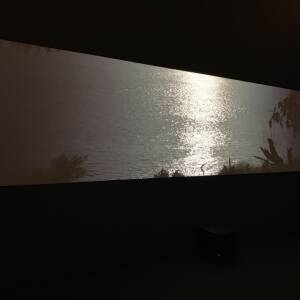 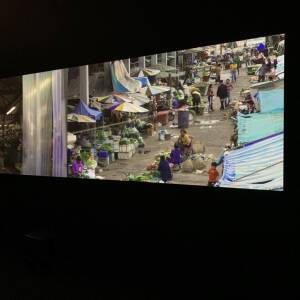 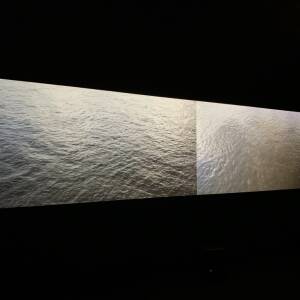 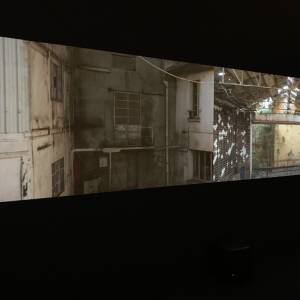 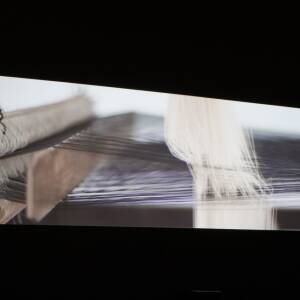 ‘Fluidity means escaping any form of categorization. To start with, many featured artists live and work between different countries. Born in Laos, Vong Phaophanit was for instance educated in France. He later moved to the UK where he lives and works with his London-born partner Claire Oboussier. With Never real historians, always near poets (2019), the duo explores the common points and lines of rupture between the Lao community living in a French suburb and Lao people from Phaophanit’s native city. The 2-channel video actually focuses on landscapes and environments from everyday life, creating tensions between a feeling of confinement and lines of flight that run between the two screens. The artists question here the notion of diaspora and its corollary conception of identity bound to a territory.

Phaophanit and Oboussier’s work echoes what Indian anthropologist Arjun Appadurai names ethnoscape, a term that characterizes many of the featured artworks. This new conception of the landscape reflects on the flux of people in the age of globalization and on a de-territorialized world where the local is constantly re-invented, re-actualized, independently of the physical localization of the community.’