The physical lines and markers of the landscape are anterior to and beyond the contested territories of recent history. Northern Light would reintroduce the force of the surrounding landscape through its contours by reproducing the lines of the range of hills visible from the park within its design.

Northern Light should ‘hover’ in the park, being at the level of the upper reservoir and extending out. We imagine its design creating a sense of ‘suspension’ both at a conceptual and architectural level.

The space would offer a 360 degree view so that, once inside, the viewer’s eye can make a full circle, unimpeded in any direction.

Northern Light would offer a simple stopping place, a place of shelter within the park. It would be a new social space, which could function in multiple ways: accessible to all, it is anticipated that the local communities would invent and reinvent ways in which to use and to give meaning to the space.

We see Northern Light as being built with the maximum use of transparent materials rendering it both transparent and reflective. Transparency and reflectivity are of key importance to the work both at a conceptual and an aesthetic level. We would propose that Northern Light is accessible and useable by day and that at night it is closed and harnesses another identity: as a sculptural space, lit from within, glowing and visible from afar, a physical reminder of its ‘core’ meaning.

The piece would resist offering any specific ‘message’, rather giving a moment of suspension above and beyond the often troubled constructs that surround it. It would, it is hoped, be a vessel, it’s meaning constantly renewed by those who use it and encounter it.

A hovering capsule, between sculpture and architecture, a new social space, unnameable, of use. 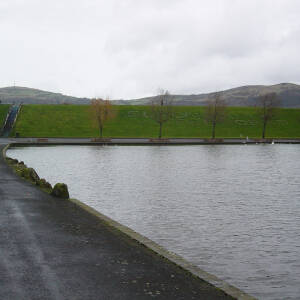 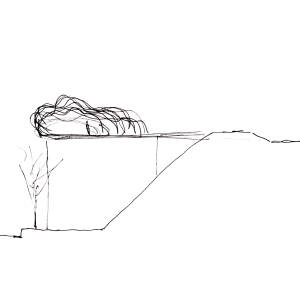 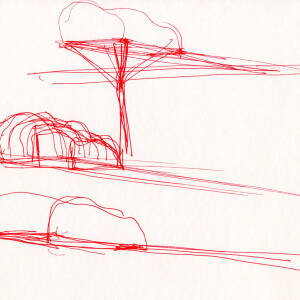 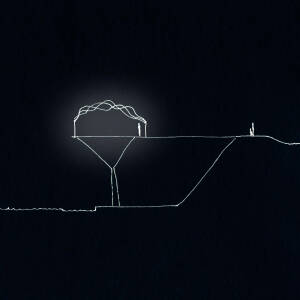 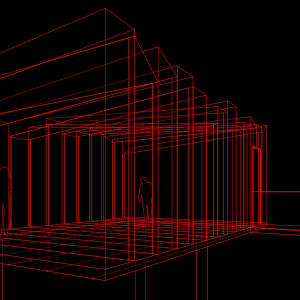 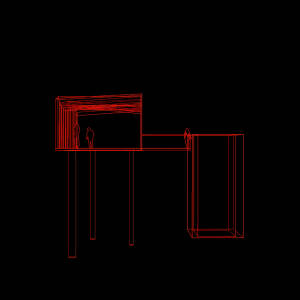 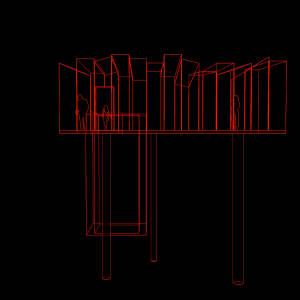 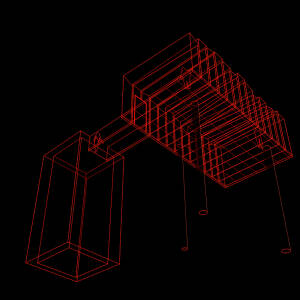 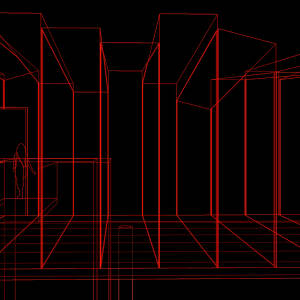 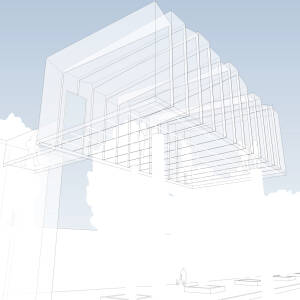 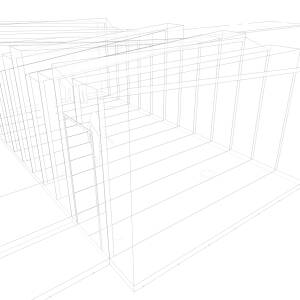 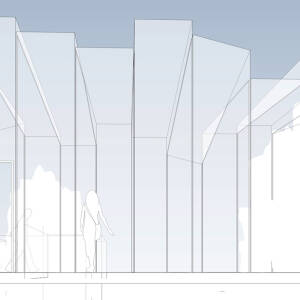 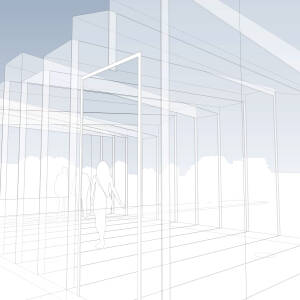 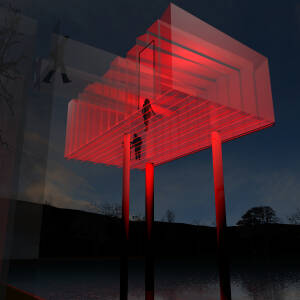 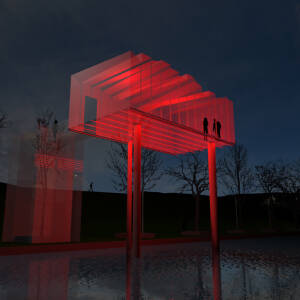 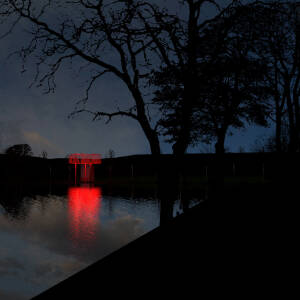