Pools of Light would take the form of scattered pools of light of different dimensions along the quayside. The pools would be created by cutting circular sections out of the surface of the decking – these ‘holes’ would be sealed over with thick transparent glass under which the lighting systems would be installed.  The light pools would be situated mainly on the Hamworthy quayside but they would also ‘echo’ over to the new quayside on the town side of the water and on into the old town – small clusters or large single pools would be found there too and thus create a visual and physical connection to the new quayside.

The pools would exist in three different dimensions. Each size would create a different kind of light.

The larger pools would stay lit, projecting light downwards and horizontally, illuminating an area of the water below and the surface of the pool itself. The pools one size down from these would project light upwards which would be ‘caught’  on passers by or on passing objects. Finally, the smallest of the pools  would have an interactive dimension:  they would be preset to move sequentially in a choreographed pattern which would be triggered by the movement of passers by and controlled by infrared technology. The pattern to be choreographed would be designed around the idea of the movement of the sea, the tide and waves.  We would aim to create a system where these small pools of light moved in an undulating wave, like the flux of a tide, to and from the new bridge. This would produce an independent movement and energy along the whole of the new quayside which is engendered by the very people using it. 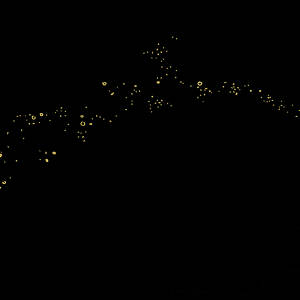 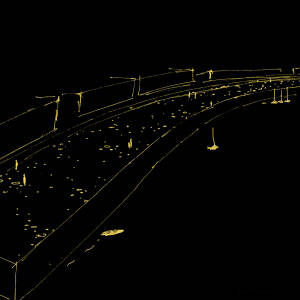 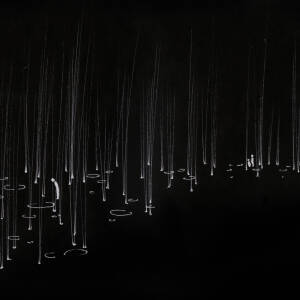 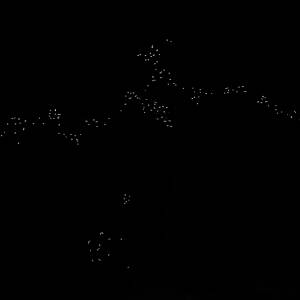