The Call Of Things

Designed by award winning Eric Parry Architects, Fen Court is the first Generali real estate development in the City of London. A unique factor impressing on the design is a medieval passageway running through the centre of the site at ground level. Planning regulations deemed that this heritage be retained, therefore the architects incorporated this into their scheme as a public highway that funnels traffic between Fenchurch Avenue and Fenchurch Street.

In the middle of this passageway is a central soffit measuring 15m x 15m housing the largest 4K video ceiling screen of its type in Europe. Generali along with Eric Parry Architects invited Phaophanit and Oboussier to develop an art installation that would connect the ground plane and skyscape, passageway and public roof garden. The desire for this contemplative space was to slow the busy London pace and offer a sense of peace, reflection and respite.

The resulting work The Call Of Things responds to the opportunity to engage a vast audience and in many cases to re-engage them repeatedly. The piece was conceived as both ‘site-specific’ and, more precisely, ‘situation-specific’ – reacting to the broader, ever-changing resonance of place rather than simply to a geographical location. The landscape of the building’s roof garden, majestic trees from London’s great parks and water-scapes from the mercurial River Thames, along with images of the sky-scape and cityscape beyond, are incorporated into a new imaginary terrain that includes the seen and unseen, heard and unheard, the real and the imaginary.

Taking form over the course of 12 months, the piece consists of four video ‘tableaux’ filmed over the course of the year and depicts moments of inter-seasonal transience. Each tableau is accompanied by a bespoke soundscape that is composed as a direct response to the primary visual work. The compositions are constructed from layers of modular synthetic sounds and incorporate field recordings including birdsong, bells and hydrophonic recordings captured from the depths of the river Thames to create a palimpsest of sound.

Finalist in the 2018 AV Awards: https://www.avinteractive.com/case-studies/raising-roof-led-innovation-30-08-2018/ 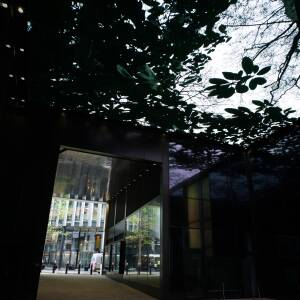 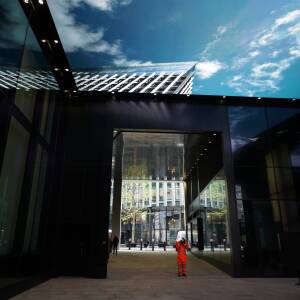 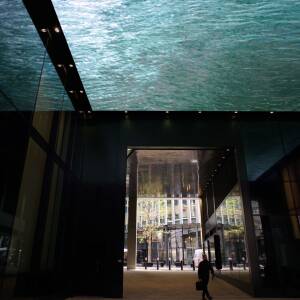 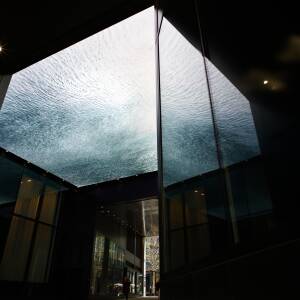 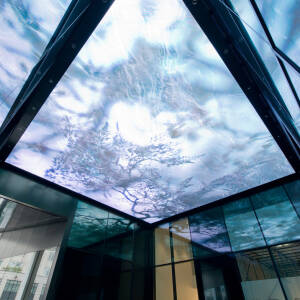 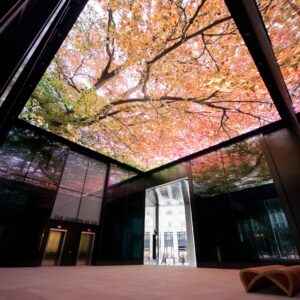 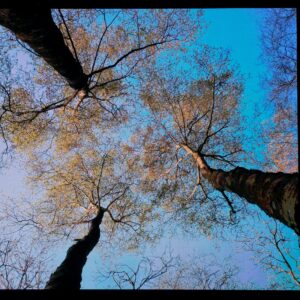 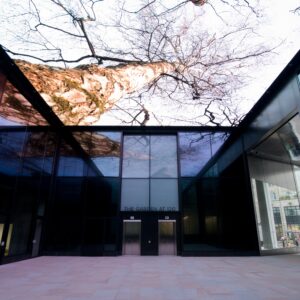 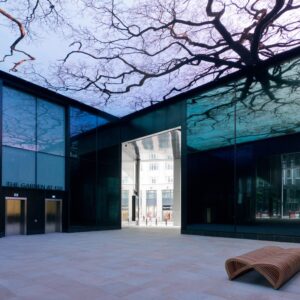 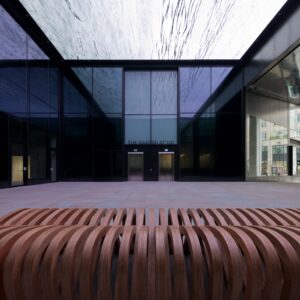 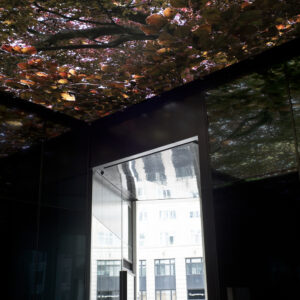 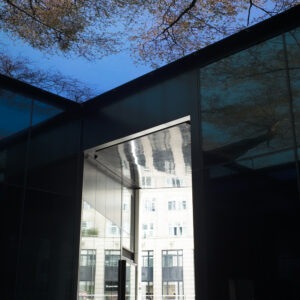 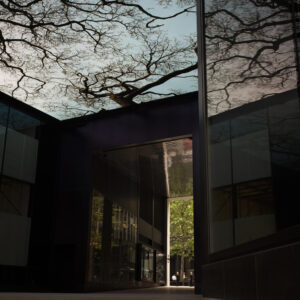 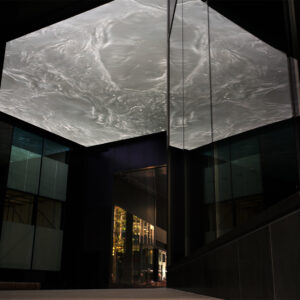 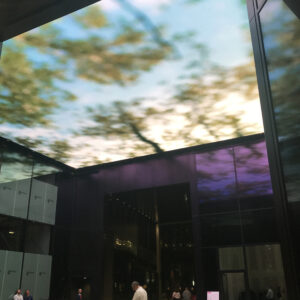 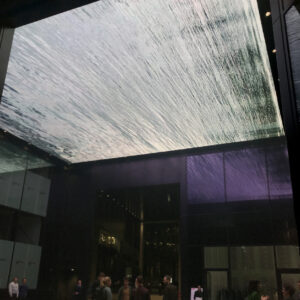 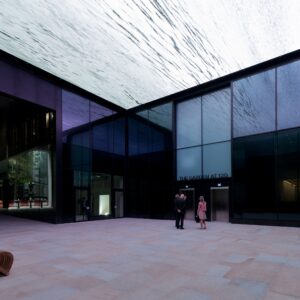 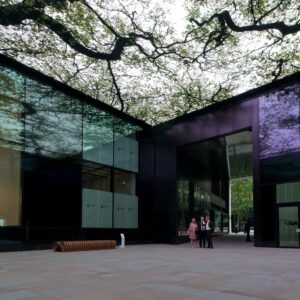 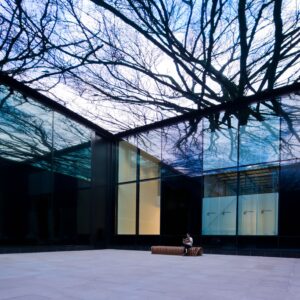 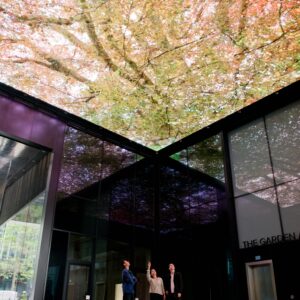 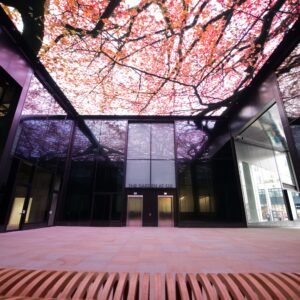