The title Vocal Chords plays on the words cords/chords and introduces the idea of the musicality of the voice, the voice as a physical manifestation of the body, individual or collective. It also shows the possibility of a multiplicity of voices forming a whole:

Through the process and production of the work we will explore ways in which the body produces the voice and is a vehicle for the voice. We want to develop the idea of the voice as hovering at the interface of the ‘biological’ subject and the ‘cultural’ subject: on the one hand the voice as an integral part of human physiology and on the other the voice as a cultural production. Further, the work will show the irreducible uniqueness of the voice in every subject, the fact that ultimately the voice emerges from the body in all its complexity. 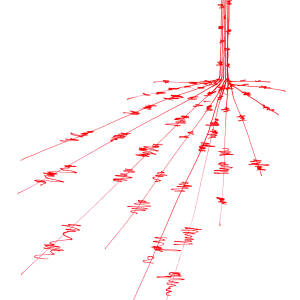 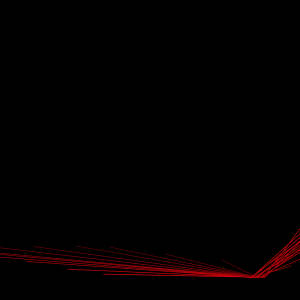 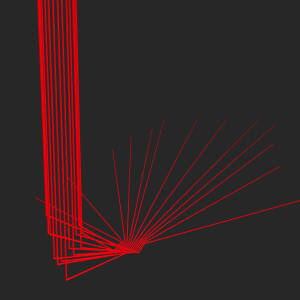 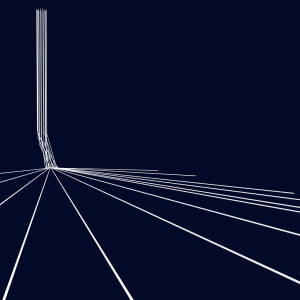 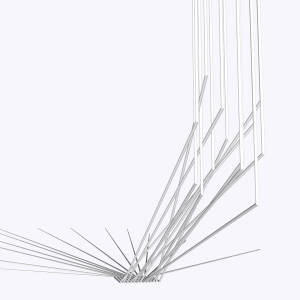 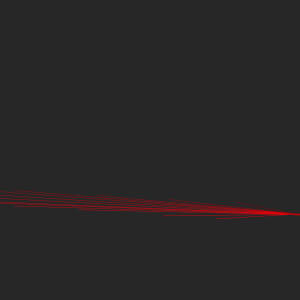 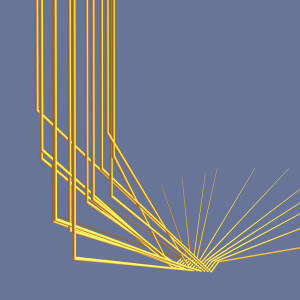 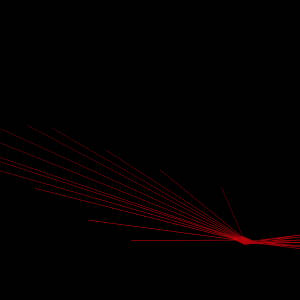 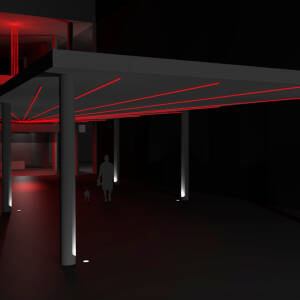 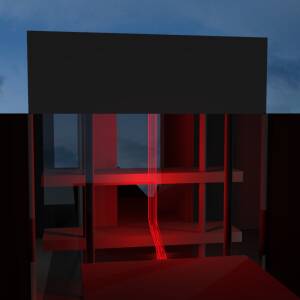