Vong and Claire were the competition winners for a major new public commission in central London; an ambitious sculptural project involving innovative engineering and fabrication skills. Their proposed work ‘Wild Way’ takes the form of a 33m imaginary landscape, a symbiosis of two emblematic high points in London and in Hong Kong – Hampstead Heath and Kowloon Peak. Vong and Claire worked for two years with specialist engineers Pryce and Myers to bring the piece to fabrication stage. The project was overseen by Art Consultants Modus Operandi.

Our core image for ‘Wild Way’ is a topography of contours and light – a shimmering, imaginary landscape ‘suspended’ within its space.

Hampstead Heath, as well as incorporating the highest point in inner London, (The flagstaff by Whitestone Pond stands at 440ft above sea level) is an icon and historic landmark for the city, common land, accessible to all, but with the qualities of a hidden treasure. Kowloon Peak lies north east of Kowloon, is the highest mountain of the Kowloon range at 603m and gives spectacular views over Kowloon and Hong Kong Island.

The topographies of both Hampstead Heath and Kowloon Peak have been morphed to create a ‘third’ space – a chimerical mountain range.

From there, the mass of the mountain has been removed so that only the contours remain, the traces of its corpus – a kind of spectre or mirage.

And somehow the mountain remains present – available to our perception, it makes itself felt.

The edges of the landscape are not bordered – so that the sculptural object emerges from the space rather than being circumscribed by a frame. This effect is achieved by creating a bespoke ‘tracery’ design that is composed of approximately 80 crafted stainless steel ‘fins’, accentuating the synergy between its lightness and its striking presence. The landscape of fins are supported through an innovative engineering scheme that permits the work to appear to just ‘touch’ the ground.

This undulating ‘tracery’ of which Wild Way is formed incorporates the emptiness between the lines as part of its physicality. This piece is partially made from empty space, thin air, yet it has great physical presence, a stronger emanation than a solid object because it has the capacity to suggest that it doesn’t exist. This lightness of touch has the effect of enhancing natural light within the space through the sculptural form rather than diminishing it.

Viewed from different aspects, its rippling three dimensional surface is always be unique, each level offering a singular glimpse of its landscape. The form and surface of the piece offer up multiple resonances and it is intended that it evade any plenary reading.

Wild Way is an enduring image that is capable of making sense to a global audience, it resonates internationally, across borders, whilst also deriving its form and presence from the specific topographies from London and Hong Kong – it is what materialises when two spaces or forms coalesce– a third is created. It does not narrate a story or refer to any historic moment or cultural event. Rather, it remains metaphorically open and generative of new meanings.

Wild Way is a new image, an imaginary place. A work of majestic scale with a lightness of touch (slivers of an imaginary mountain): both visionary yet tangible. It acknowledges without illustrating the specificity of its surroundings and its context – a symbiosis of two worlds.

Project yet to be realised 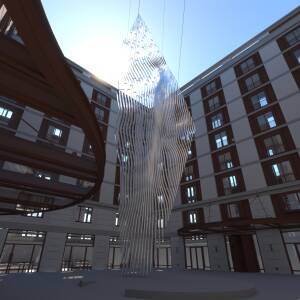 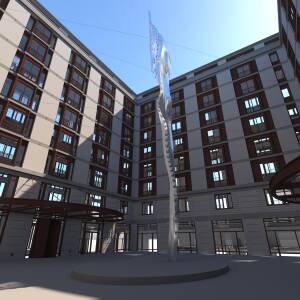 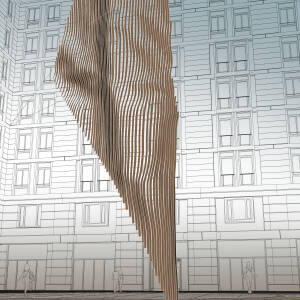 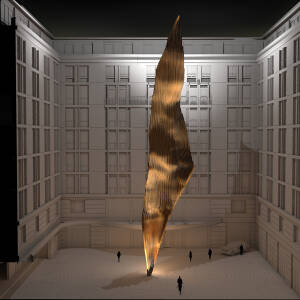 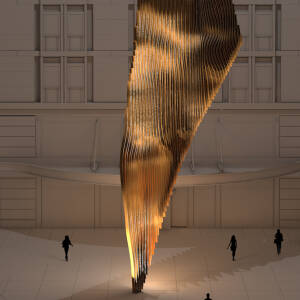 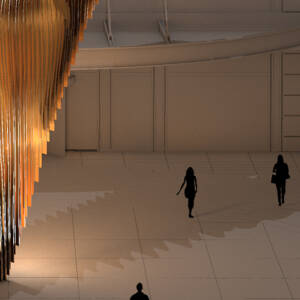 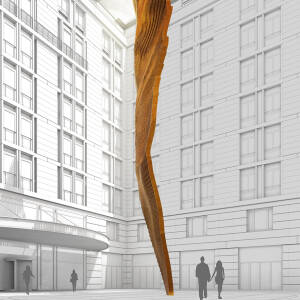 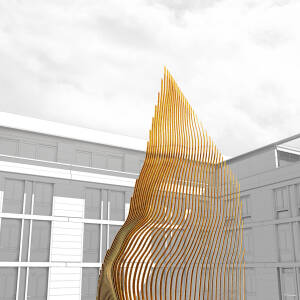 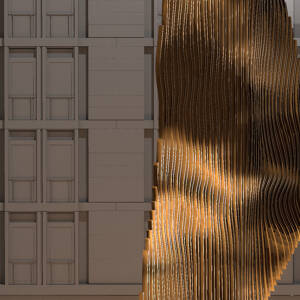 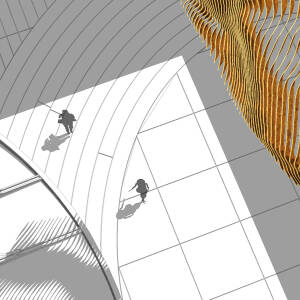 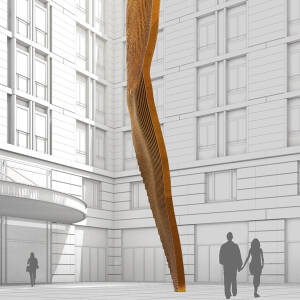 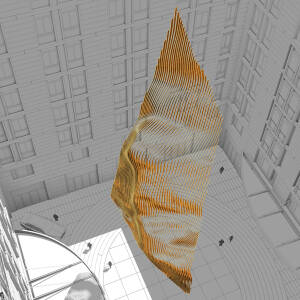 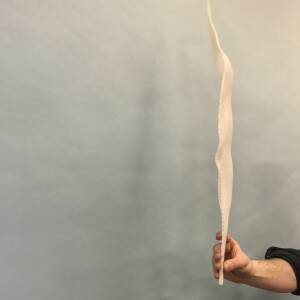 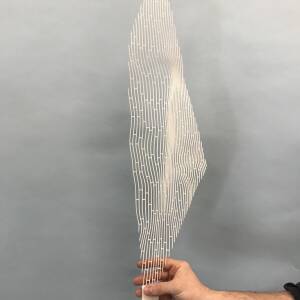 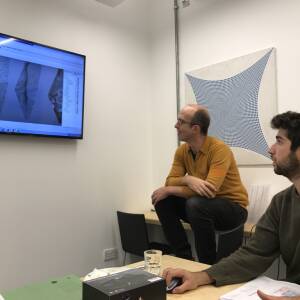 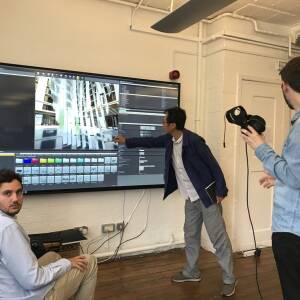 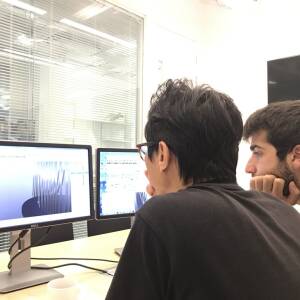 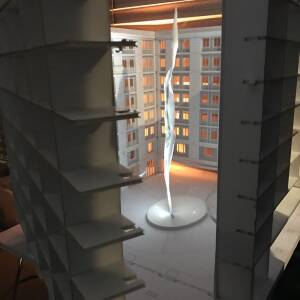 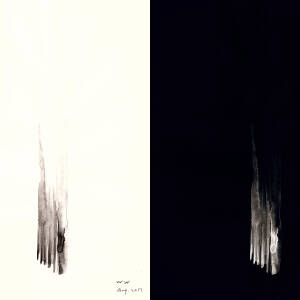 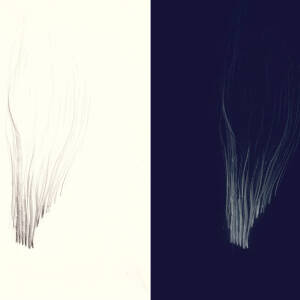 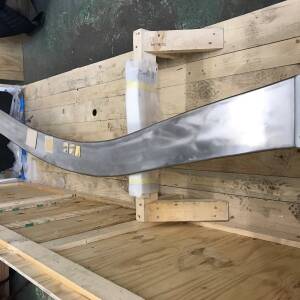 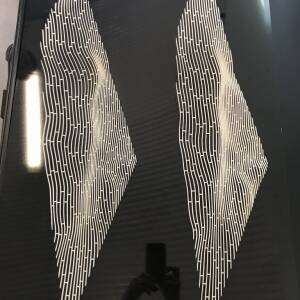