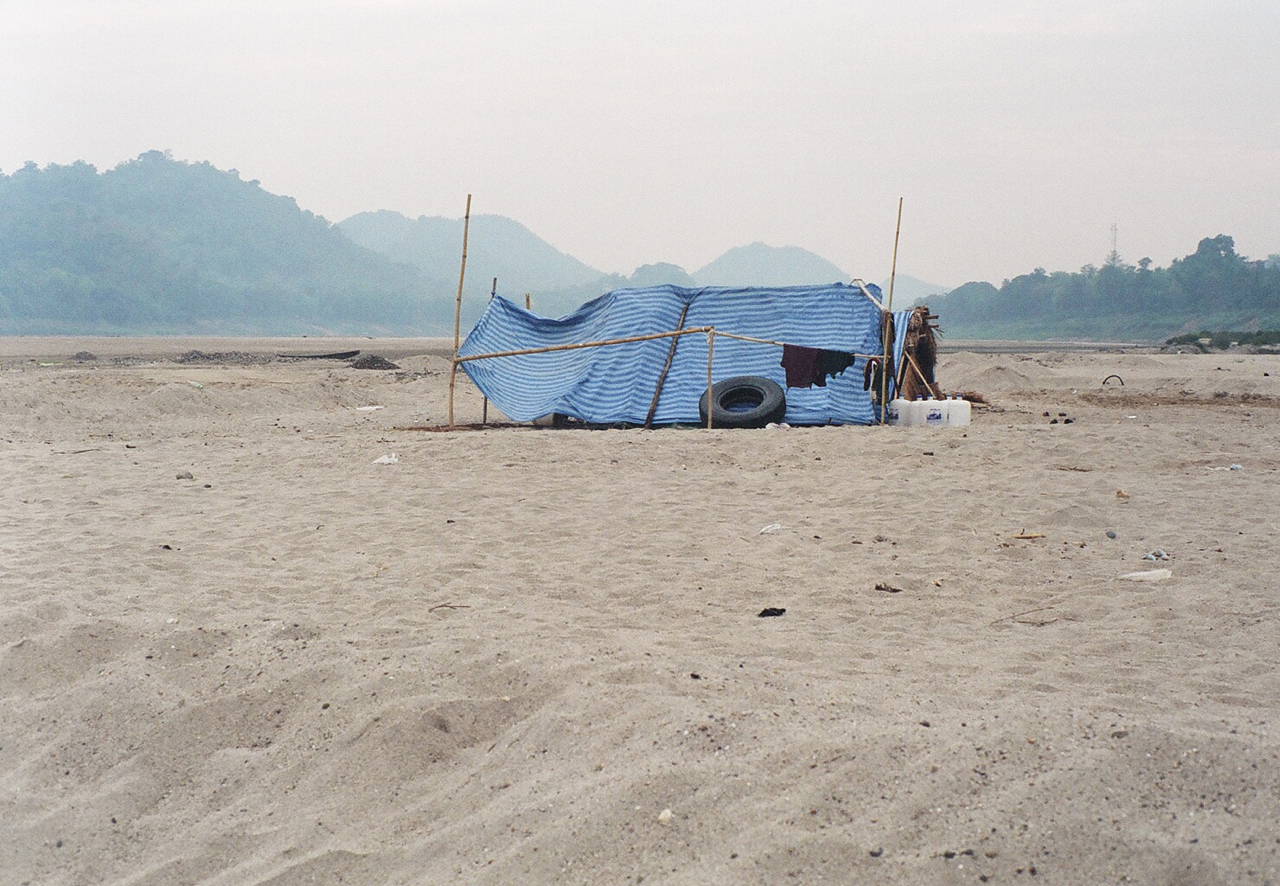 Toward a Horizon of Un-Knowing: Voice, Aurality, and the Politics of Identification in the Art of Vong Phaophanit and Claire Oboussier

Controversies surrounding the 1993 Turner Prize largely concerned the state of contemporary art in 1990s Britain, but public comments by critic Brian Sewell about Laos-born nominee Vong Phaophanit’s eligibility for the prize targeted the artist’s ethnicity. Such race-based assumptions, predicated on the artist’s ethno-nationality and the perceived significations of such works as Neon Rice Field (1993), are both provoked and stymied by Phaophanit’s work and his collaborations with Claire Oboussier. The role of text, voice, materials, site and silence in works such as Neon Rice Field and All that’s solid melts into air (Karl Marx) (2005-2006) navigate the audibilities and sonic materialities of visual form, the affects of linguistic representation, and the aesthetics of vocalization. A deeper consideration of Phaophanit’s practice and his collaborations undertaken with Oboussier reveals a deliberate and poetic obfuscation of these identificatory processes within the artwork, particularly through the artists’ blurring of the boundaries of visual and sonic images at the very level of perception. I suggest that these strategies similarly parallel an attempt to confound the politics of identification pervasive in late twentieth-century British art criticism and historiography in the wake of the Black Arts Movement.

Pamela N. Corey is an historian of modern and contemporary art, with area expertise in Southeast Asia and Asia more broadly. She received her BA (Studio Art) from the University of California, Irvine, and her PhD (History of Art and Visual Studies) from Cornell University, after which she took up post as Lecturer in South East Asian Art at SOAS. Her current book project examines the relationship between contemporary art and urban form in the late and post-Socialist periods in Vietnam and Cambodia. Her writings appear in Art Journal, Yishu: Journal of Contemporary Chinese Art, Journal of Modern Craft, Udaya, Journal of Khmer Studies, as well as in numerous exhibition catalogues and platforms for art criticism. She is co-editing with Wenny Teo (Courtauld) a special issue of Oxford Art Journal on voice as form, to appear in August 2020.