Toward a Horizon of Un-Knowing: Voice, Aurality, and the Politics of Identification in the Art of Vong Phaophanit and Claire Oboussier

‘We spoke of Keng Kok, the town my mother’s family originates from, of the turtles who live in a lake there. They will emerge from the lake only with the singing of a certain song. The turtles had names, such as ‘little brother, ‘older sister’. I remember the song sounded like the prayer from a Baci.

These are the words that open the film All that’s solid melts into air (Karl Marx), a film made by Vong Phaophanit (b. 1961, Savannakhet, Laos) with text by Claire Oboussier (b. 1963, London) in 2006. The anecdote is recounted in the Lao language and is foregrounded only as sound: the voice of the artist. No visual imagery is shown, only a black screen with English-language subtitles. For those who do not understand Lao, the words are slowly processed as sonic textures, as vocal rhythms. Through their translation, the words engender a relationship between storyteller and listener, speaking of speech and describing the sound of song. Lured into this sonic imagination, this intimate matrix of memory,…’

© The Author(s) 2020. Published by Oxford University Press; all rights reserved 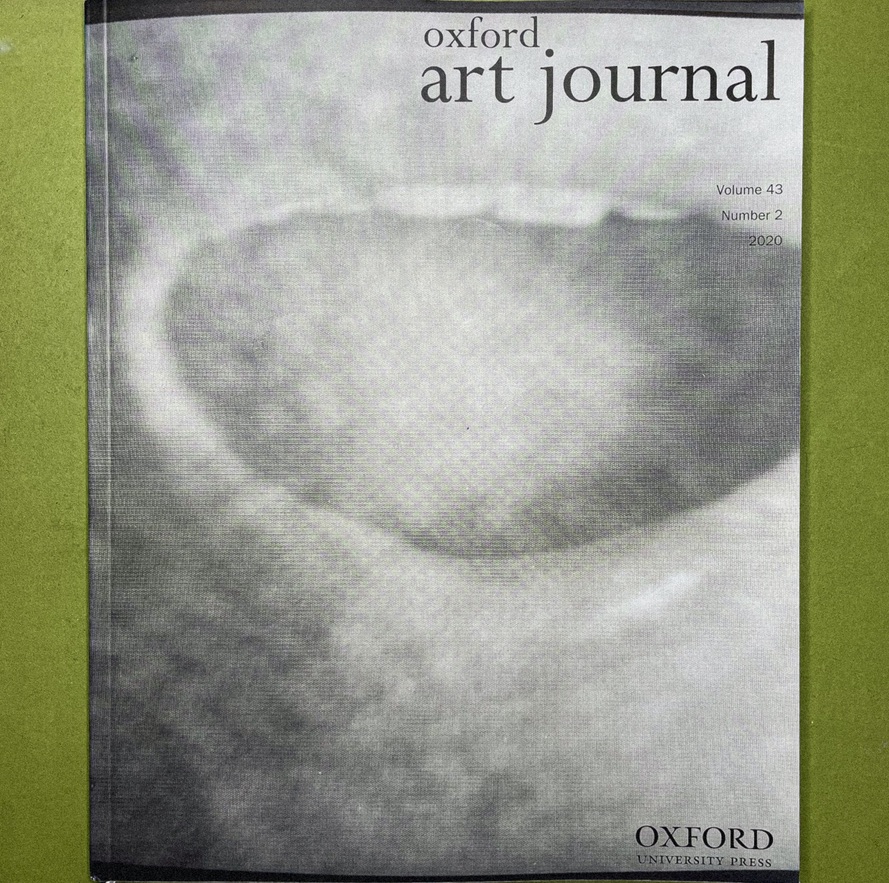