The work took as its point of departure the notion of the dream destination: a space of projected bliss and escape. A cross section of citizens were asked to note down their preferred or dream destination in their own handwriting. Once collected they were scaled up (to approx. 600mm x 300mm) and reproduced exactly in fine neon in a variety of colours. The finished objects are fragile looking, all with their own unique graphic character. The hand written quality of the signs reintroduces a human trace into the language of neon that is usually so standardised and sterile. Neon has long been part of the vernacular of the seaside resort, giving its characteristic glow to the windows of both domestic and commercial spaces. These hand written neon signs were installed, both indoors and outdoors, in various locations throughout the town – these included resident’s own windows, empty retail and semi industrial spaces, the spaces between semi-detached houses, allotments, undefined ‘lost’ spaces.

The quality of light produced by neon is such that it inhabits a space, literally filling the emptiness with its glow. This work had something of the treasure hunt about it but the treasures stumbled upon around the town had no didactic ‘message’, no elusive meaning to be searched for. For those unaware of the project and not actively seeking the words they seemed like curious and poignant displaced signs. The hand written neon ciphers, often calling up distant places, simultaneously made Herne Bay itself more visible and tangible, bringing into relief hidden, repressed parts of its own character. It is this coexistence that is at the heart of the work. With the positioning of the words in diverse locations the viewer is shifting his/her gaze from public to private, from intimate to collective – he/she is in a constant process of transition.

(sister work to Topography of Dreams) 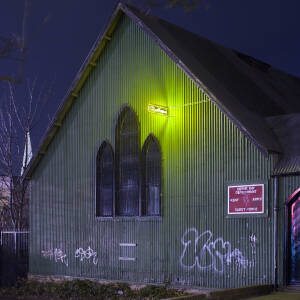 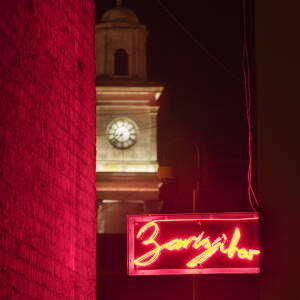 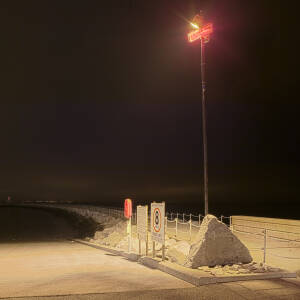 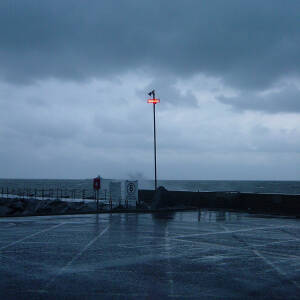 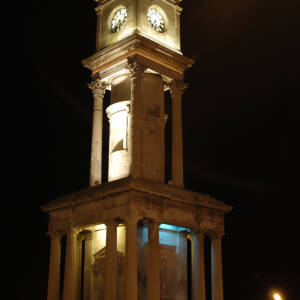 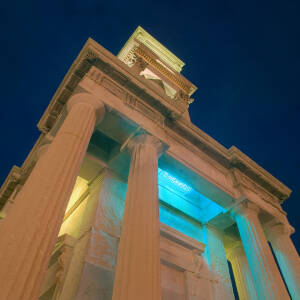 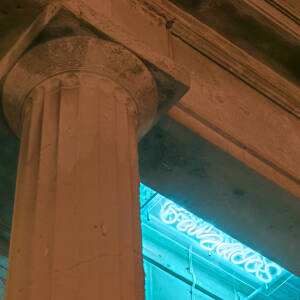 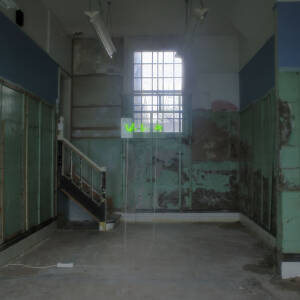 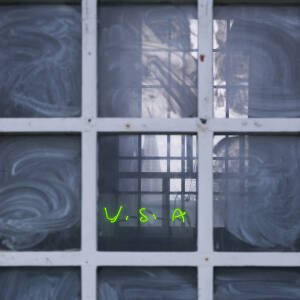 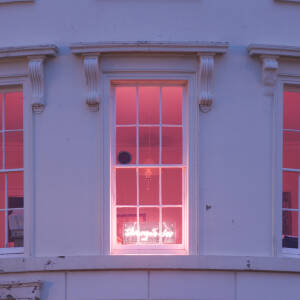 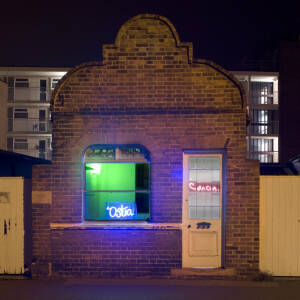 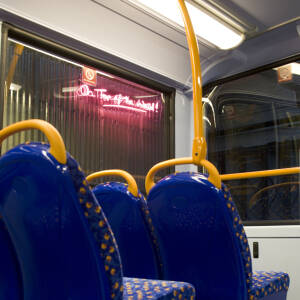 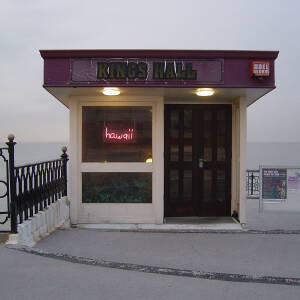 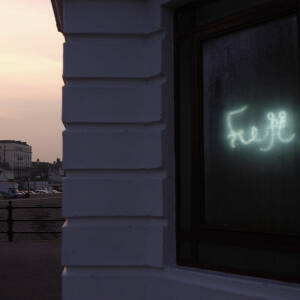 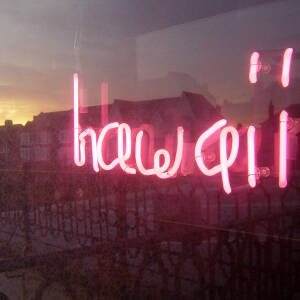 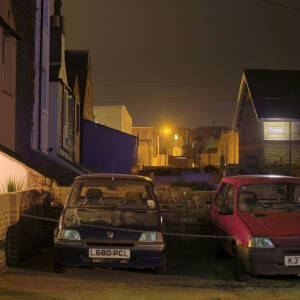 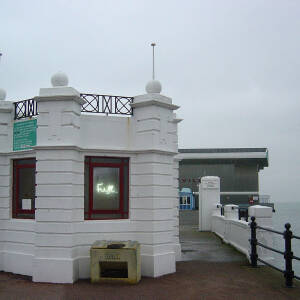